Access space-related media, for the Hubble and other NASA mission, with the HubbleSite API

Continuing my search for 15 APIs in 15 Days (also on GitHub), today I'm checking out another space-themed API - the HubbleSite API.

First though, two things to consider:

When I stumbled across this API, I thought it might just be an amateur site, but it's more interesting than that. Here's a little about the Space Telescope Science Institute, maintainers of HubbleSite and this API (excerpted from their site):

Since its launch in 1990, we have performed the science operations for Hubble. We also contribute to other NASA missions and work with various international partners. Our staff conducts world-class scientific research, engineering, and mission support; our Barbara A. Mikulski Archive for Space Telescopes holds and disseminates data from over 20 astronomical missions; and we bring science to the world through internationally recognized news, education, and public outreach programs.

Obtaining an API (or authorization) token is a normal prereq for using most APIs, but there isn't one for the HubbleSite API. They perform some level of caching though, so I assume a brand new image or news article might not be available immediately.

You can access all their news, images, and videos right through their website, but using the API to get a JSON response allows you to manipulate it as you'd like, perhaps to create a random "photo of the day" on your own site. (crediting the original source of course!)

You can access images with a simple GET request to http://hubblesite.org/api/v3/images, but the API allows you to filter your results to a type of photo too - for example, "holiday_cards", "wallpaper", "spacecraft", "news", "printshop", "stsci_gallery", etc. I have absolutely no idea what they all mean and I don't see them defined, but there ya go...

Here's a request to get all spacecraft photos, for example:

The results include a handful of photos from the May 2009 repair/upgrade mission on the Hubble, which Astronaut Mike Massimino talked about in his book, Spaceman - if you haven't read that, by the way, I highly recommend it. He's very personable, and shows the human side of NASA.

With the "id", you can get the details of a particular photo, along with several URLs for different sizes/formats, and then use that data for your own nefarious purposes. ;) 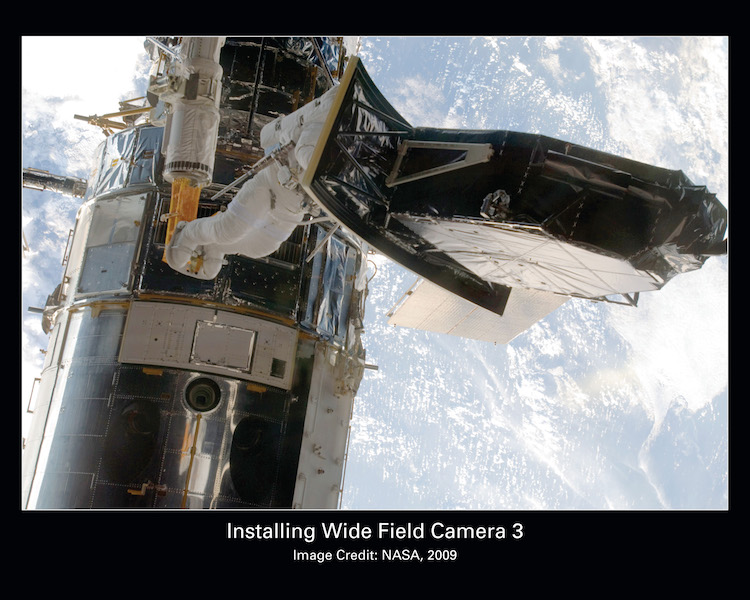 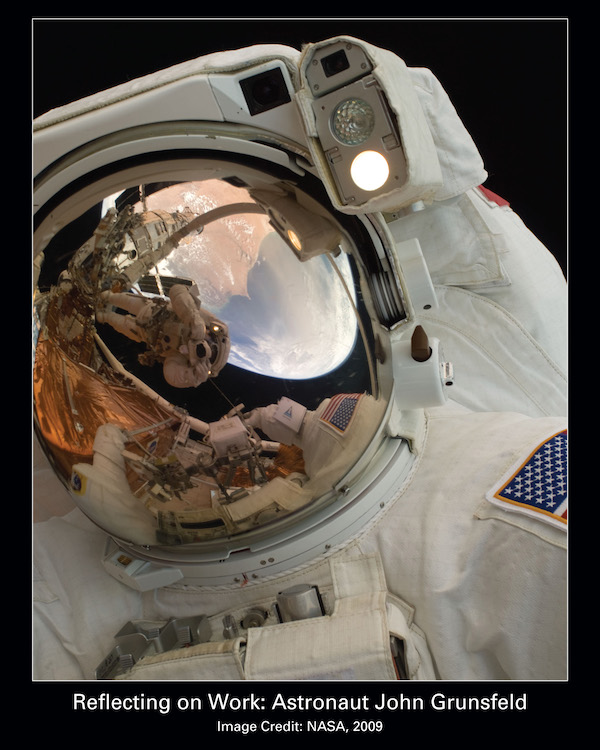 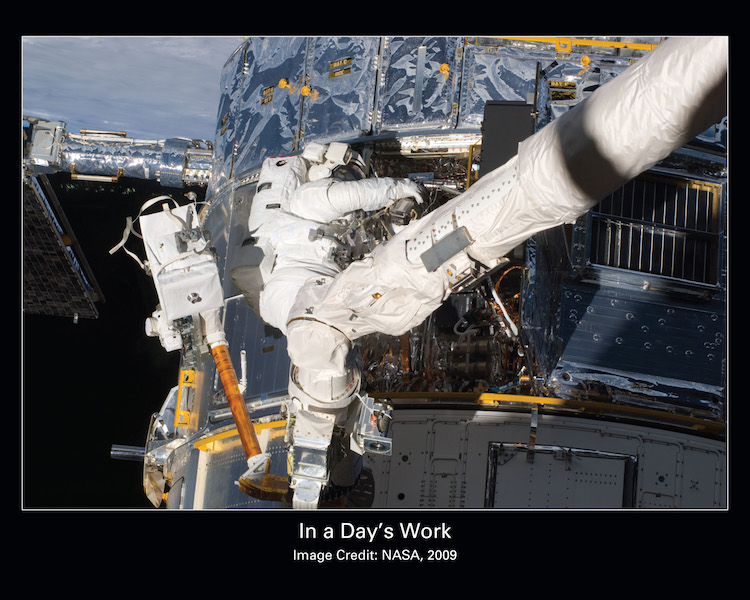 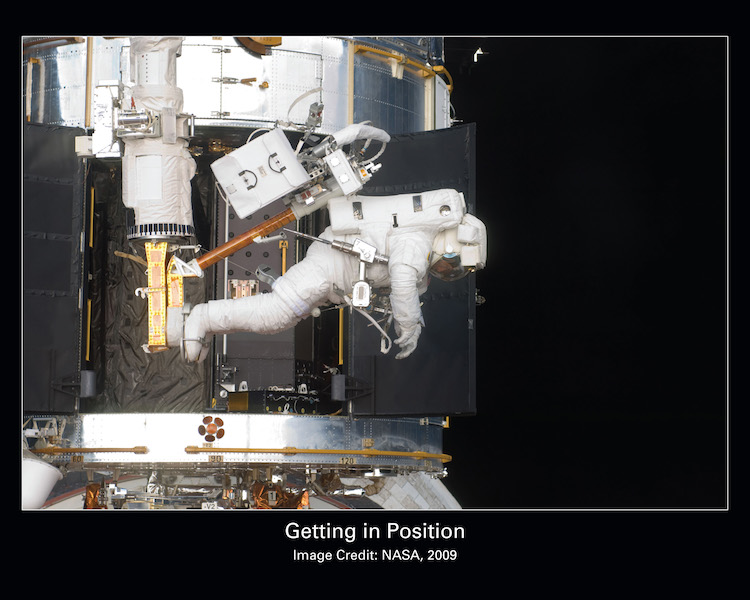 Their documentation is an easy read. It shows you how to access their videos and news releases too, which is pretty much the same way as images. There's some space-related terms they built up into a dictionary too, but it's pretty small and seems of limited use, unless you used it to create a "term of the day" on your site or something.

Not much else to say. Today's was a small API (compared to some others), but it's awesome they put in the effort to make their data - photos, videos, etc - freely and easily accessible to anyone who can find a use for them!

Accessing photos of the Mars Rover, space, landsat images, and more with the NASA API

Managing your boards and cards with the Trello API

What's a word cloud and how do I make one?

How do you know when you're a programmer?